The manager's role. Our society is made up of all kinds of organisations, such as companies, government departments, unions 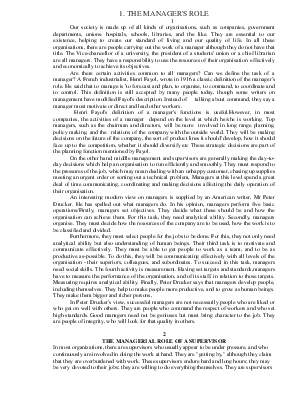 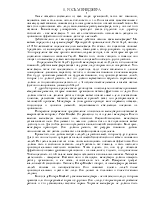 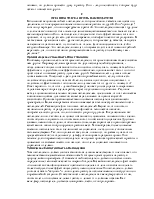 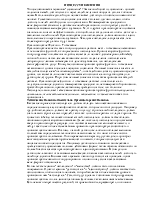 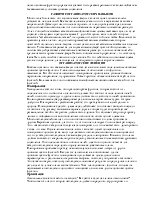 Our society is made up of all kinds of organisations, such as companies, government departments, unions: hospitals, schools, libraries, and the like. They are essential to our existence, helping to create our standard of living and our quality of life. In all these organisations, there are people carrying out the work of a manager although they do not have that title. The Vice-chancellor of a university, the president of a students' union or a chief librarian are all managers. They have a responsibility to use the resources of their organisation  effectively and economically to achieve its objectives.

Are there certain activities common to all managers? Can we define the task of a manager? A French industrialist, Henri Fayol, wrote in 1916 a classic definition of the manager's role. He said that to manage is 'to forecast and plan, to organise, to command, to coordinate and to control. This definition is still accepted by many people today, though some writers on management have modified Fayol's description. Instead of     talking about command, they say a manager must motivate or direct and lead other workers.

Henri Fayol's definition of a manager's functions is useful.However, in most companies, the activities of a manager  depend on the level at which he/she is working. Top managers, such as the chairman and directors, will be more  involved in long range planning, policy making, and the  relations of the company with the outside world. They will be making decisions on the future of the company, the sort of product lines it should' develop, how it should face up to the competition, whether it should diversify etc These strategic decisions are part of the planning function mentioned by Fayol.

On the other hand, middle management and supervisors are generally making the day-to-day decisions which help an organisation to run efficiently and smoothly. They must respond to the pressures of the job, which may mean dealing with an unhappy customer, chasing up supplies meeting an urgent order or sorting out a technical problem, Managers at this level spend a great deal of time communicating, coordinating and making decisions affecting the daily operation of their organisation.

An interesting modern view on managers is supplied by an American writer, Mr Peter Drucker. He has spelled out what managers do. In his opinion, managers perform five basic  operations/Firstly, managers set objectives. They decide what these should be and how the organisation can achieve them. For this task, they need analytical ability. Secondly, managers organise. They must decide how the resources of the company are to be used, how the work is to be classified and divided.

Furthermore, they must select people for the jobs to be done. For this, they not only need analytical ability but also understanding of human beings. Their third task is to motivate and communicate effectively. They must be able to get people to work as a team, and to be as productive as-possible. To do this, they will be communicating effectively with all levels of the organisation - their superiors, colleagues, and subordinates. To succeed, in this task, managers need social skills. The fourth activity is measurement. Having set targets and standards,managers have to measure the performance of the organisation, and of its staff, in relation to those targets. Measuring requires analytical ability. Finally, Peter Drucker says that managers develop people, including themselves. They help to make people more productive, and to grow as human beings. They make them bigger and richer persons,

In Peter Drucker's view, successful managers are not necessarily people who are liked or who get on well with others. They are people who command the respect of workers and who set high standards. Good managers need not be geniuses but must bring character to the job. They are people of integrity, who will look for that quality in others.

THE MANAGERIAL ROLE OF A SUPERVISOR

In most organizations, there are supervisors who usually appear to be under pressure, and who continuously are involved in doing the work at hand. They are "getting by," although they claim that they are overburdened with work. These supervisors endure hard and long hours; they may be very devoted to their jobs; they are willing to do everything themselves. They are supervisors who want to be effective, although they admit that they seldom have enough time to actually supervise. In the same organizations, there are other supervisors who always appear to be on top of their jobs, and who have their departments functioning in a smooth and orderly manner. These supervisors find time to sit at their desks at least part of the day, and they are able to keep their desk work up to date. Why is there a difference?