The stressed neonatal kidney: from pathophysiology to clinical management of neonatal vasomotor nephropathy 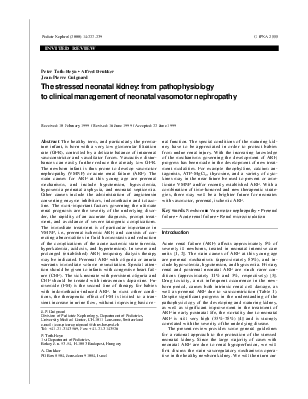 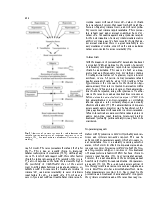 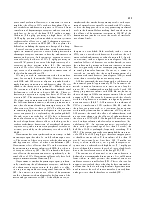 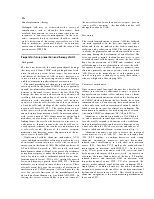 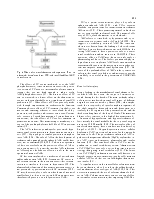 The stressed neonatal kidney: from pathophysiology

Abstract The healthy term, and particularly the premature infant, is born with a very low glomerular filtration rate (GFR), controlled by a delicate balance of intrarenal vasoconstrictor and vasodilator forces. Vasoactive disturbances can easily further reduce the already low GFR. The newborn infant is thus prone to develop vasomotor nephropathy (VMNP) or acute renal failure (ARF). The main causes for ARF at this young age are prerenal mechanisms, and include hypotension, hypovolemia, hypoxemia perinatal asphyxia, and neonatal septicemia. Other causes include the administration of angiotensin converting enzyme inhibitors, indomethacin and tolazo-line. The most-important factors governing the ultimate renal prognosis are the severity of the underlying disorder, the rapidity of an accurate diagnosis, prompt treatment, and avoidance of severe iatrogenic complications. The immediate treatment is of particular importance in VMNP, i.e., prerenal ischemic ARF, and consists of correcting abnormalities in fluid homeostasis and reduction of the complications of the acute azotemic state (uremia, hyperkalemia, acidosis, and hypertension). In severe and prolonged (established) ARF, temporary dialysis therapy may be indicated. Prerenal ARF with oliguria or anuria warrants immediate volume resuscitation. Special attention should be given to infants with congestive heart failure (CHF). The sick neonate with persistent oliguria and CHF should be treated with intravenous dopamine. Fu-rosemide (FM) is the second line of therapy for babies with indomethacin-induced ARF. In most other conditions, the therapeutic effect of FM is limited to a transient increase in urine flow, without improving basic re

nal function. The special conditions of the maturing kidney have to be appreciated in order to protect babies from undue renal injury. With the increasing knowledge of the mechanisms governing the development of ARF, progress has been made in the development of new treatment modalities. For example theophylline, calcium antagonists, ATP-MgCl2, thyroxine, and a variety of cyto-kines may in the near future be used to prevent or ameliorate VMNP and/or recently established ARF. With a combination of time-honored and new therapeutic strategies, there may well be a brighter future for neonates with vasomotor, prerenal, ischemic ARF.

Acute renal failure (ARF) affects approximately 8% of severely ill newborns, treated in neonatal intensive care units [1, 2]. The main causes of ARF at this young age are prerenal mechanisms (approximately 85%), and include hypovolemia, hypotension, and hypoxemia. Primary renal and postrenal neonatal ARF are much rarer conditions (approximately 11% and 3%, respectively) [3]. Drug toxicity, a not infrequent occurrence in the newborn period, causes both intrinsic renal cell damage, as well as prerenal ARF due to vasoconstriction (Table 1). Despite significant progress in the understanding of the pathophysiology of the developing and maturing kidney, as well as significant improvement in the treatment of ARF in early postnatal life, the mortality due to neonatal ARF is still very high (33%-78%) [4] and is strongly correlated with the severity of the underlying disease.

The present review provides some general guidelines for a rational approach to the protection of the stressed neonatal kidney. Since the large majority of cases with neonatal ARF are due to renal hypoperfusion, we will first discuss the main vasoregulatory mechanisms operative in the healthy newborn kidney. We will then turn our