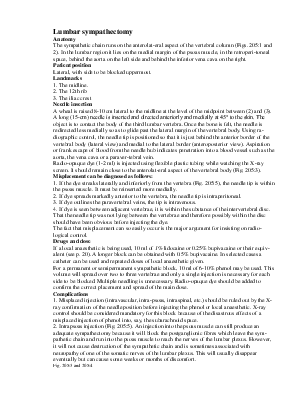 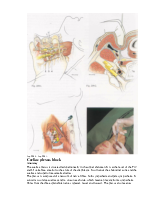 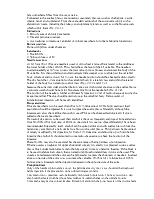 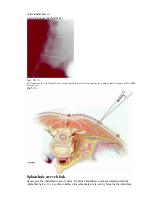 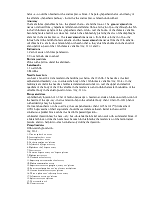 The sympathetic chain runs on the anterolat-eral aspect of the vertebral column (Figs. 205:1 and 2). In the lumbar region it lies on the medial margin of the psoas muscle, in the retroperi-toneal space, behind the aorta on the left side and behind the inferior vena cava on the right.

Lateral, with side to be blocked uppermost.

A wheal is raised 8-10 cm lateral to the midline at the level of the midpoint between (2) and (3). A long (15-cm) needle is inserted and directed anteriorly and medially at 45° to the skin. The object is to contact the body of the third lumbar vertebra. Once the bone is felt, the needle is redirected less medially so as to glide past the lateral margin of the vertebral body. Using ra-diographic control, the needle tip is positioned so that it is just behind the anterior border of the vertebral body (lateral view) and medial to the lateral border (anteroposterior view). Aspiration or frank escape of blood from the needle hub indicates penetration into a blood vessel such as the aorta, the vena cava or a paraver-tebral vein.

Radio-opaque dye (1-2 ml) is injected using flexible plastic tubing while watching the X-ray screen. It should remain close to the anterolat-eral aspect of the vertebral body (Fig. 205:3).

Misplacement can be diagnosed as follows:

1. If the dye streaks laterally and inferiorly from the vertebra (Fig. 205:5), the needle tip is within the psoas muscle. It must be reinserted more medially.

2. If dye spreads markedly anterior to the vertebra, the needle tip is intraperitoneal.

3. If dye outlines the paravertebral veins, the tip is intravenous.

4. If dye is seen between adjacent vertebrae, it is within the substance of the intervertebral disc. That the needle tip was not lying between the vertebrae and therefore possibly within the disc should have been obvious before injecting the dye.

The fact that misplacement can so easily occur is the major argument for insisting on radiological control.

For a permanent or semipermanent sympathetic block, 10 ml of 6-10% phenol may be used. This volume will spread over two to three vertebrae and only a single injection is necessary for each side to be blocked. Multiple needling is unnecessary. Radio-opaque dye should be added to confirm the correct placement and spread of the main dose.

1. Misplaced injection (intravascular, intra-psoas, intraspinal, etc.) should be ruled out by the X-ray confirmation of the needle position before injecting the phenol or local anaesthetic. X-ray control should be considered mandatory for this block because of the disastrous effects of a misplaced injection of phenol into, say, the subarachnoid space.

2. Intrapsoas injection (Fig. 205:5). An injection into the psoas muscle can still produce an adequate sympathectomy because it will block the postganglionic fibres which leave the sympathetic chain and run into the psoas muscle to reach the nerves of the lumbar plexus. However, it will not cause destruction of the sympathetic chain and is sometimes associated with neuropathy of one of the somatic nerves of the lumbar plexus. This will usually disappear eventually but can cause some weeks or months of discomfort.

The dye should remain close to the anterolateral aspect of

the vertebrae. A single injection (8 ml) will cover three to 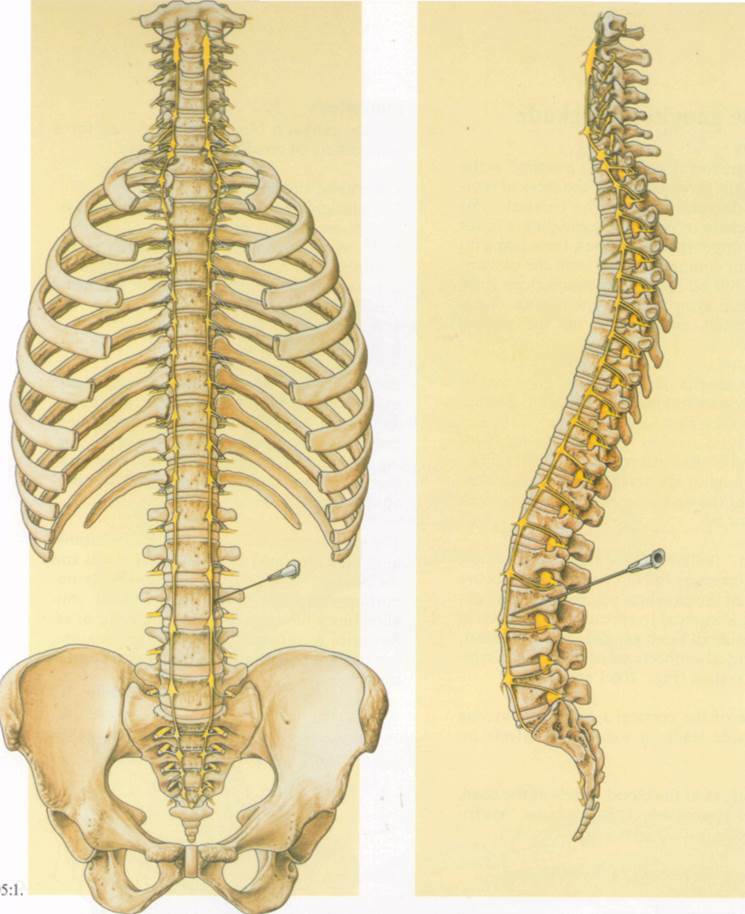 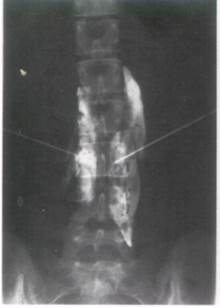 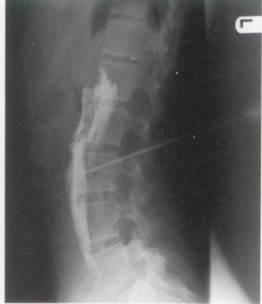 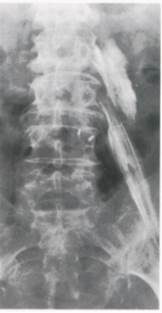 The term "stellate ganglion blockade" is not strictly correct as the injection is made above the level of the ganglion and enough local anaesthetic is injected to spread up and down to anaesthetise all three ganglia, or, at the least, all the central connections of the cervical sympathetic system (Figs. 206:1 and 207:2).

Blockade of the cervical sympathetic system on one side leads to widespread effects including:

1. Dilatations of the blood vessels of the head, neck and upper limb. This can cause "stuffiness" in the ipsilateral nostril. I