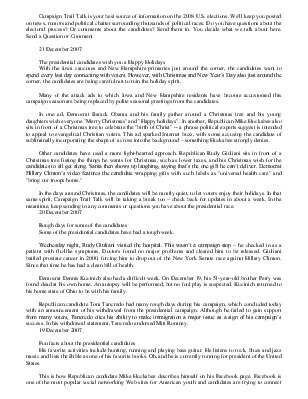 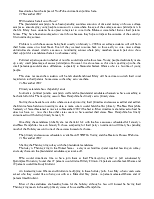 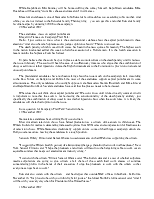 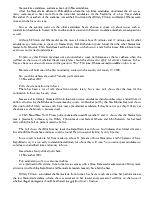 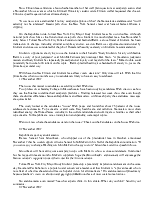 Campaign Trail Talk is your best source of information on the 2008 U.S. elections. We'll keep you posted on news, rumors and political chatter surrounding thousands of political races. Do you have questions about the electoral process? Or comments about the candidates? Send them in. You decide what we talk about here.    Send a Question or Comment

The presidential candidates wish you a Happy Holidays

Many of the attack ads to which Iowa and New Hampshire residents have become accustomed this campaign season are being replaced by polite seasonal greetings from the candidates.

In one ad, Democrat Barack Obama and his family gather around a Christmas tree and his young daughters wish everyone "Merry Christmas" and "Happy holidays". In another, Republican Mike Huckabee also sits in front of a Christmas tree to celebrate the "birth of Christ" -- a phrase political experts suggest is intended to appeal to evangelical Christian voters. This ad sparked Internet buzz, with some accusing the candidate of subliminally incorporating the shape of a cross into the background – something Huckabee strongly denies.

Other candidates have used a more light-hearted approach. Republican Rudy Giuliani sits in front of a Christmas tree listing the things he wants for Christmas, such as lower taxes, and his Christmas wish for the candidates to all get along. Santa then shows up laughing, saying that’s the one gift he can’t deliver. Democrat Hillary Clinton’s video features the candidate wrapping gifts with such labels as "universal health care" and "bring our troops home."

In the days around Christmas, the candidates will be mostly quiet, to let voters enjoy their holidays. In that same spirit, Campaign Trail Talk will be taking a break too – check back for updates in about a week. In the meantime, keep sending in any comments or questions you have about the presidential race.

Rough days for some of the candidates

Some of the presidential candidates have had a tough week.

Wednesday night, Rudy Giuliani visited the hospital. This wasn’t a campaign stop – he checked in as a patient with flu-like symptoms. Doctors found no major problems and cleared him to be released. Giuliani battled prostate cancer in 2000, forcing him to drop out of the New York Senate race against Hillary Clinton. Since that time he has had a clean bill of health.

Democrat Dennis Kucinich also had a difficult week. On December 19, his 51-year-old brother Perry was found dead at his own home. An autopsy will be performed, but no foul play is suspected. Kucinich returned to his home state of Ohio to be with his family.

Republican candidate Tom Tancredo had many rough days during his campaign, which concluded today with an announcement of his withdrawal from the presidential campaign. Although he failed to gain support from many voters, Tancredo cites his ability to make immigration a major issue as a sign of his campaign’s success. In his withdrawal statement, Tancredo endorsed Mitt Romney.

Fun facts about the presidential candidates

His favorite activities include hunting, running and playing bass guitar. He listens to rock, blues and jazz music and lists the Bible as one of his favorite books. Oh, and he is currently running for president of the United States.

This is how Republican candidate Mike Huckabee describes himself on his Facebook page. Facebook is one of the most popular social networking Web sites for American youth and candidates are trying to connect with this demographic by building their own Facebook pages that lists their likes and dislikes. Candidates hope their presence on this site will build them a new network of supporters who will communicate with their friends via the Internet about their favorite candidates.

Other Republicans share their favorites online. Not surprisingly, former Tennessee Senator Fred Thompson's favorite television show is Law & Order – after all, he did act on that show. Many Americans know that former New York City Mayor Rudy Giuliani is passionate about sports, but they probably don't know that one of his favorite books was written by French President Nicolas Sarkozy.

The Democrats are well represented on Facebook as well. New Mexico Governor Bill Richardson says he loves sports - in fact, his favorite television show is "anything sports related." Illinois Senator Barack Obama feels much the same, naming the popular sports newscast Sportscenter as his favorite. Former North Carolina Senator John Edwards says his interests include "raising the minimum wage" and "stopping the genocide in Darfur."