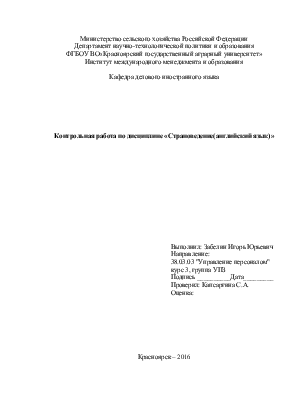 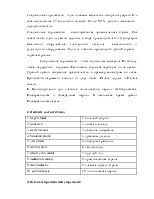 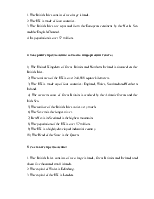 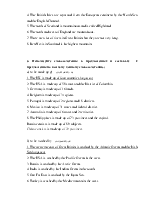 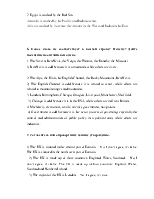 6. Hollywood is the capital of movie industry. The first movie studio in Hollywood was established in October 1911.

7. Ivanovo is the capital of textile industry of our country. Also Ivanovo is also known is “a city of brides”.

Peking  is the capital of China.  Аlso the Great Wall is in China.

As for its size, Beijing is the second city in China after Shanghai.

The population of Beijing is about 17 million.

1. It is situated in in the District of Columbia and is like no other country of the USA.

2. And that industry is government.

3. Washington was named after the first US President George Washington.

5. The 535 members of the Congress meet here to discuss the nation's affairs.

6. The White House is the official residence of the US President.

7. The most impressive & best-known ones are the Lincoln Memorial and the Washington Memorial.

8. There are no skyscrapers in Washington, because they would hide the city's many monuments from view.

1. Washington is the capital of the USA.

2. And that industry is government.

a) milk-industry b) automobile- industry

a) a Russian engineer b) an English engineer

5. The 535 members of Congress meet here to discuss the nation affairs.

a) the sport events c) the private life of popular people

6.  The White House is the official residence of the US President.

b) the US Congress c) the Supreme Court

7. The president works in the Oval Office.

a) Kremlin c) Library of Congress

8. No building in the city may be than 40 metres tall.

1. Where is Washington situated? It is situated in the District of Columbia.

2. Is Washington a typical American city? No, it is not. It is like no other city of the USA.

4. What important government buildings are situated in Washington? The White House, the Capitol and the Supreme Court are all in Washington.

5. Where does the US president live and work? The US President lives and works in the White House.

7. Is there a monument to George Washington in the city? Yes, these is. There is the Washington Monument.

11. How many universities are there in Washington? There are five