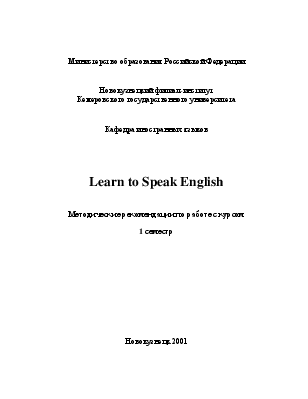 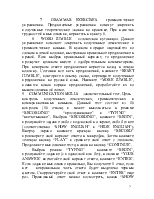 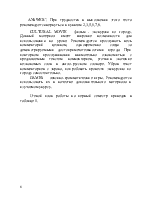 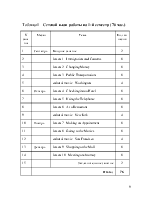 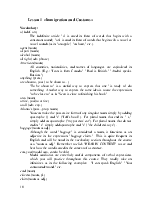 English and will be noted in the vocabulary section throughout the course as a "noun as adj."  Remember to click "HEAR IN CONTEXT" to see and hear how the word is used in the context of a sentence.

Modal auxiliaries are extremely useful components of verbal expressions which you will practice throughout this course. They readily take on infinitives as in the following examples:  "I can speak English." "You cannot understand." etc.

The following words can be used in reference to "conversation":  "chat," "discussion," "talk," etc.

The word "customs" not only refers to a place where issues of nationality are discussed (such as in an "international airport"), but also refers to the "traditions" of a people or culture. (E.g.: "Americans make a custom of preparing turkey at Thanksgiving.")

To distinguish the dialect of English spoken in the United States from that of Great Britain, one often refers to "American English" and "British English."  Besides slight differences in vocabulary, accent and intonation, there are also some slight spelling differences as well ("center" [U.S.] vs. "centre" [G.B.], "realize" vs. "realise," "color" vs. "colour," etc.).

enter, you (to enter)

The imperative form (imp.) of a verb is also known as the "command" form.  You'll learn how to form commands in Chapter 4 of this course.

Words ending in "-ly" are, in many cases, adverbs (a part of speech which modifies a verb, an adjective or another adverb). Adverbs are marked "adv." in the vocabulary lists.

"First" is an ordinal number which corresponds to "one."  It is commonly abbreviated as "1st."  You'll study the ordinals in Chapter 4 of this course.

Many verbs in English are two-word verbs, composed of a verbal element and a particle.  In many cases, two-word verbs are idiomatic.

An easy way to talk about the future, especially an event in the near future, is to use a form of the verb "to go" plus an infinitive (E.g.: "We're going to open our luggage" and "I'm going to visit New York.")

The name of Atlanta's International Airport, one of the busiest in the world.

When you greet people in the U.S., it is customary to use "Hello," which is more formal than "hi."  However, "hi" is frequently used, even when meeting someone for the first time.  At the end of a conversation, a simple "good-bye" or "bye" will suffice.

Similar words include "immigrant" (noun, i.e., a person) and the verb "to immigrate" (to come to a country). "To emigrate," on the other hand, means to leave your current country, to settle in another.

leave, you (to leave)

"Luggage" refers to a set of "suitcases" and "bags" with which one travels.

Instead of answering a question with a simple "no," some people will use the slang "nah," "nope," or "uh-uh" (this last one should not be confused with "uh-huh," an affirmative response).

A negative particle used before many words (nouns and adjectives), "non-" signifies "not" or "the opposite of" as in "non-American" and "nonconformist."

Also "ok, OK, okay." Other expressions used to show one's agreement include "all right," "absolutely," "sure," "certainly" and "of course." A fun (and somewhat common) slang expression is "okie-dokie."

The different uses of the adjectives "other" and "another" are presented in the Grammar section of Chapter 12.

This noun is considered plural in English in terms of subject-verb agreement, even though it is singular.

"Plane" is a shortened form of "airplane," and is commonly used in reference to large "jets" as well as smaller "aircraft."