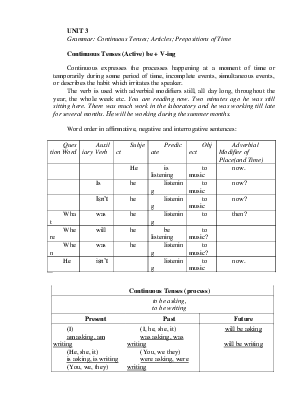 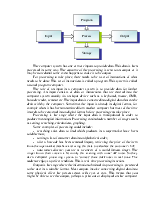 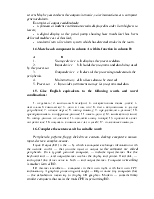 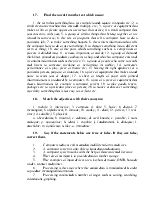 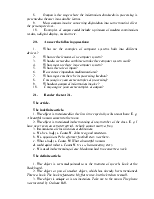 Continuous expresses the processes happening at a moment of time or temporarily during some period of time, incomplete events, simultaneous events, or describes the habit which irritates the speaker.

The verb is used with adverbial modifiers still, all day long, throughout the year, the whole week etc. Youarereadingnow. Two minutes ago he was still sitting here. There was much work in the laboratory and he was working till late for several months. Не will be working during the summer months.

Groups of verbs which are not used in Continuous:

4.  Other: appear, apply to, depend on, deserve, differ, exist, be, look (like), matter, represent, resemble.

1. Choose the best alternative according to the Adverbial Modifier.

1. They (measure, are measuring, were measuring) the distance now. 2. They (were weighing, weighed, are weighing) a metal bar when you came into the laboratory. 3. Look! They (come, were coming, are coming) here. 4. He (is reading, will be reading, will read) a newspaper at 9 o'clock tomorrow. 5. The students (were listening, listened, will be listening) to the lecture yesterday at 3 o'clock. 6. We (discussed, were discussing, will discuss) the news when you came up to us. 7. He (works, will be working, will work) much during the next week. 8. We (waited, were waiting, are waiting) for an hour, but he did not come. 9. It (rained, was raining, will rain) all day yesterday. 10. The students (will be studying, will study, study) physics during five years.

2. Put the infinitive in brackets into the correct Tense.

3. Read the conversation between two students. Choose the correct auxiliary verb in the brackets.

4. Read Ann’s postcard to Helen and write the missing words