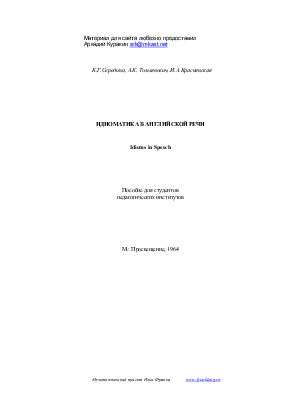 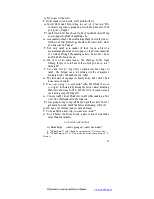 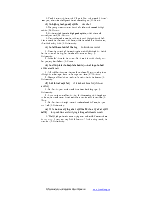 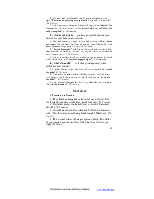 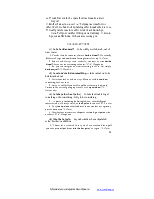 to do smb a good turn

them too and that you're just dying to do them a favour. It's sort of funny, in a way. (J. Salinger)

2.  Thirty years ago five doctors gave me six months to live, and I've seen three of them out so far. (D. Cusack)

(3) to take a fancy to (for) somebody (to take a liking to somebody, to take to somebody) — to become fond of, to like (often followed by immediately)

1.  1 met this young man in the train Just now, and I've taken a fancy to him already.

2.  Mr. Short himself had taken a liking to George. (G.Gordon)

(4) to be all for — strongly in favour of, to want it to be so, definitely to want something

1.  Mother, I'm all for Hubert sending his version to the papers. (J. Galsworthy)

3.  Anthony was all for the open fields and his friends, Steve on the other hand took little notice of other children. (G. Gordon)

2.  Caroline does not care a hang for woods at any time of the year. (A, Christie)

3.  ... a laugh you couldn't trust, but a laugh which made you laugh back and agree that in a crazy world like this all sorts of things didn't matter a hang. (Or. Greene)

1.  If only he could be happy again she could put up with it. (J. Galsworthy)

3.  I want to know how long this state of things between us is to last? I have put up with it long enough. (J. Galsworthy)

2.  You see, I'm an only child. And so are you — of your mother. Isn't it a bore? There's so much Expected of one. By the time they've done expecting, one's as good as dead. (J. Galsworthy)

1.  Perhaps you really have a friend called Merde and it slipped your mind. (J.Wain)

2.  ... that the main purpose of my visit had slipped from his failing memory. (A. Cronin)

1.  Miss Boland is the daughter of a close friend. Thus, all along, he regarded her as his own responsibility. (A. Cronin)

2.  Savina realized now that all along she had felt a secret superiority to Edna. (M. Wilson)

3.  That's what I suppose I intended doing all along. (M, Wilson)

I. Translate into Russian:

1.  Serious or not I'm all for the truth coming out. (J. Priestley)

2.  Mum and Dad were so old-fashioned, so conventional that if he took a girl home, they would consider her visit as good as shouting an engagement from the house-tops. (D. Cusack)

N. A bit weak still, I think a few days will put her right.4 But you should have seen her husband on the day when we took Tanya home. He made such afuss 5 about buying flowers and presents and things!

L. I remember now you said he was a good man at heart,6 though at first your mother used to say she was afraid that Tanya would find herself in a predicament7 if she let herself in for8a marriage entailing so much loneliness.

N. It was because he was always so busy at that time