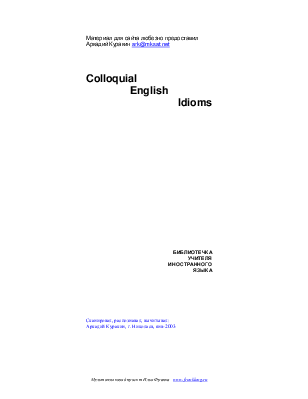 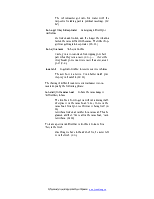 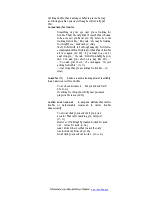 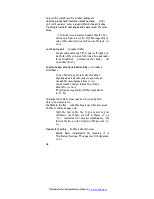 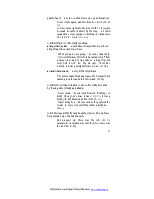 The aim of this book is to supply a number of colloquial English idioms classified, explained and illustrated by examples drawn mainly from modern English and American authors. It will be noticed that the term "idiom" is used here in its broader sense, embracing both idioms proper and so-called "non-idiomatic" word groups. Only colloquial phrases are included in the book; a few idioms marked "slangy" are more for recognition than actual use. W. Ball's classification of colloquial idioms (see below), though greatly changed, is partially used in this book.

The definitions and explanations are taken mainly from the following sources:

2.  A Concise Dictionary of English Slang, by W. Freeman. 3 A Practical Guide to Colloquial Idiom, by W. J.

4.  English Idioms and How to Use Them, by W McMordie

5.  English Idioms for Foreign Students, by A. J.Worrall.

"Well, old girl, "she murmured, "you're up against

You were a brick to me when I was up against

We are properly up against it here, Chris. We've paid out every stiver we've got. (A. C.)

(To be) in for it (trouble) is similarly used, meaning (to be) involved in trouble.

He grabbed the knob and pulled vigorously. It had closed. Heavens! He was in for it now, sure enough. (Th. D.)

Quickly I got in before Brown and said they might be in for another kind of trouble. (C. S.) If you break the school windows, you'll be in for trouble. (A. H.)

Having (getting into) trouble (difficulties) is colloquially

expressed by these phrases:

I should like to see the fix I'd be in in this house if I started laying down that law. (L. A.)

(to be) in a hole — (to be) faced with what appears to be a disastrous difficulty, an insurmountable trouble

You'd think to judge from the speeches of the "leaders", that the world had never been in a hole before. The world's always in a hole, only in the old days people didn't make a song about it. (J. G.)

What if she declared her real faith in Court,

"He's got himself properly in the soup, he has, "

"No good crying before we're hurt, " he said,

(to be) in hot water or to get into hot water — to have (get into) trouble, especially as the result of foolish behaviour

You'll get into hot water if you type the wrong addresses on the envelopes again. (W. B.) It often happens that a young wife is in hot water as long as her mother-in-law lives in the same house. (W. M.)

The schoolmaster got into hot water with the Inspector for taking part in political meetings. (W. M.)

(to be, get into) in deep water — undergoing difficulty or misfortune

He looked and looked, and the longer the situation lasted the more difficult it became. The little shop-girl was getting into deep water. (Th. D.)

to catch it — to get into trouble; to receive censure or blame

The new boss is a terror. You'd better watch your step or you'll catch it. (W. B.)

The sharing of difficult or adverse circumstances is commented upon by the following phrase: