Clinical Aspects of and Therapy for Hemophilia B. Harold R. Roberts and T, Flint Gray III 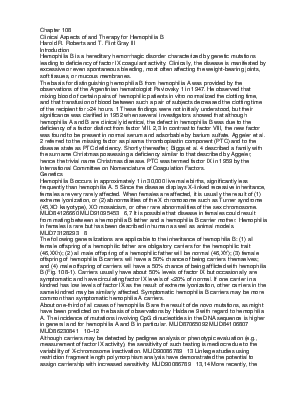 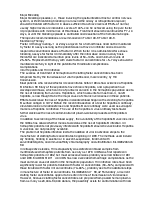 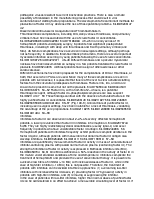 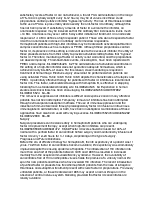 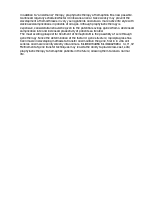 Clinical Aspects of and Therapy for Hemophilia B

Hemophilia B is a hereditary hemorrhagic disorder characterized by genetic mutations leading to deficiency of factor IX coagulant activity. Clinically, the disease is manifested by excessive or even spontaneous bleeding, most often affecting the weight-bearing joints, soft tissues, or mucous membranes.

The basis for distinguishing hemophilia B from hemophilia A was provided by the observations of the Argentinian hematologist Pavlovsky 1 in 1947. He observed that mixing blood of certain pairs of hemophilic patients in vitro normalized the clotting time, and that transfusion of blood between such a pair of subjects decreased the clotting time of the recipient for >24 hours. 1 These findings were not initially understood, but their significance was clarified in 1952 when several investigators showed that although hemophilia A and B are clinically identical, the defect in hemophilia B was due to the deficiency of a factor distinct from factor VIII. 2,3 In contrast to factor VIII, the new factor was found to be present in normal serum and adsorbable by barium sulfate. Aggeler et al. 2 referred to the missing factor as plasma thromboplastin component (PTC) and to the disease state as PTC deficiency. Shortly thereafter, Biggs et al. 4 described a family with the surname Christmas possessing a deficiency similar to that described by Aggeler, hence the trivial name Christmas disease. PTC was termed factor IX in 1959 by the International Committee on Nomenclature of Coagulation Factors.

Hemophilia B occurs in approximately 1 in 30,000 live male births, significantly less frequently than hemophilia A. 5 Since the disease displays X-linked recessive inheritance, females are very rarely affected. When females are affected, it is usually the result of (1) extreme lyonization, or (2) abnormalities of the X chromosome such as Turner syndrome (45,XO karyotype), XO mosaicism, or other rare abnormalities of the sex chromosome. MLID84126660 MLID91095453  6,7 It is possible that disease in females could result from mating between a hemophilia B father and a hemophilia B carrier mother. Hemophilia in females is rare but has been described in human as well as animal models. MLID73128293  8

About one-third of all cases of hemophilia B are the result of de novo mutations, as might have been predicted on the basis of observations by Haldane 9 with regard to hemophilia A. The incidence of mutations involving CpG dinucleotides in the DNA sequence is higher in general and for hemophilia A and B in particular. MLID87065092 MLID84106807 MLID86230841  10–12

Although carriers may be detected by pedigree analysis or phenotypic evaluation (e.g., measurement of factor IX activity), the sensitivity of such testing is mediocre due to the variability of X-chromosome inactivation. MLID90086789  13 Linkage studies using restriction fragment length polymorphism analysis have demonstrated the potential to assign carriership with increased sensitivity. MLID90086789  13,14 More recently, the polymerase chain reaction combined with high-performance liquid chromatography has been used to detect heterozygosity. MLID93028417  15 The analysis by immunoassay of the phenotypic expression of an exonic polymorphism affecting the factor IX protein has also been used to detect the carrier status. MLID89027094  16 The standardization of these techniques should allow more accurate carrier detection and improved genetic counseling.

Hemophilia B is heterogeneous in both its clinical severity and molecular pathogenesis (see Ch. 107). Clinical severity (mild, moderate, or severe bleeding) roughly correlates with the level of factor IX activity, as shown in Table 108-1 Table 108-1. The decreased factor IX activity results from decreased production of factor IX or production of a defective molecule deficient in enzymatic activity, or both. For example, the genetic defect in factor IX Chapel Hill causes defective activation, a lesion that results in mild hemophilia B. MLID79048622  17 In factor IX Alabama the genetic defect causes defective interaction with activated factor VIII, such that moderate hemophilia B ensues. 18 The genetic defect in factor IX Lake Elsinore alters the catalytic region of the factor IX molecule and leads to severe hemophilia B. MLID85080602  19 These variants of hemophilia B each exhibit a different structural alteration in the factor IX molecule, leading to a variable decrease in function and clinical severity. In some hemophilia B patients, factor IX molecules are undetectable; these patients are invariably severely affected. A particularly interesting variant is hemophilia B Leiden. MLID82148445  20 At birth these patients have severe disease with <1% factor IX activity, but beginning in adolescence, the factor IX levels gradually rise to E50% of normal. The mutations responsible for hemophilia B Leiden occurs in the promoter region of the factor IX gene 5' to the initiation site. The promoter region contains an androgen response element that is thought to stimulate transcription and subsequent synthesis of factor IX. When treated in preadolescence with exogenous androgen, these patients exhibit gradual increases in factor IX levels mimicking that seen in adolescence.