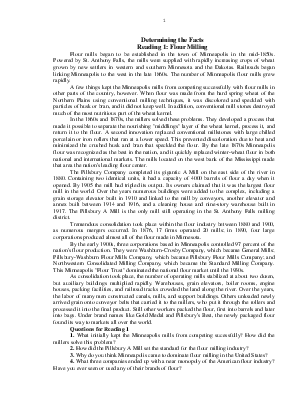 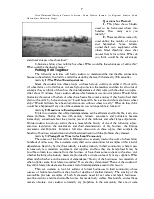 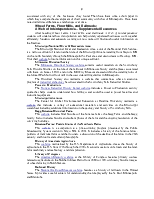 1882, Hill also built a complex of fine new railroad shops in St. Paul, the headquarters of the St. Paul, Minneapolis, and Manitoba. At the shops technicians built and serviced locomotives, passenger cars, and freight cars. The shops also housed the purchasing department and served as the storehouse for the entire railroad. In the 1880s, one fourth of St. Paul's work force was employed in railroad-related jobs.

The Manitoba continued to expand its lines to serve the agricultural areas of the upper Mississippi and Red River valleys, but Hill began to be concerned about its heavy reliance on highly seasonal wheat shipments and about increasing competition from other railroads, including the Northern Pacific. In 1889, he resolved to extend his railroad to the Pacific. The Great Northern Railway, the last of the great transcontinental railroads and once known as "Hill's Folly," reached Puget Sound in 1892. Hill was well aware that the success of the new railroad still depended on the success of the farmers along its route. As he expanded into new territory, Hill became a leading advocate of diversified farming, far different from the single-crops of the bonanza farms.

Often called high-handed, tight-fisted, and cantankerous, James J. Hill continued to bring change to the railroad business. In order to reduce competition, he eventually acquired control of his old rival, the Northern Pacific. It took a landmark Supreme Court decision to dissolve the Northern Securities Corporation, a national railroad holding company that Hill helped create. Hill was so powerful that both the man and his railroad became known as the "Empire Builder." When he died in 1916, he left behind a great railroad system, depots, shops, yards, and the great stone arch bridge across the Mississippi River in Minneapolis as his monuments.

1. How did Hill get started in transportation?

2. How important was wheat shipping to the St. Paul, Minneapolis, and Manitoba? Why do you think Hill was concerned about his railroad's dependence on wheat shipments?

3. Why do you think Hill worked hard to reduce competition in the railroad business?

4. Explain, in your own words, how the flour mills, bonanza farms, and railroads depended on each other. Do you think most businesses function on this same web of interdependence today? Why or why not? 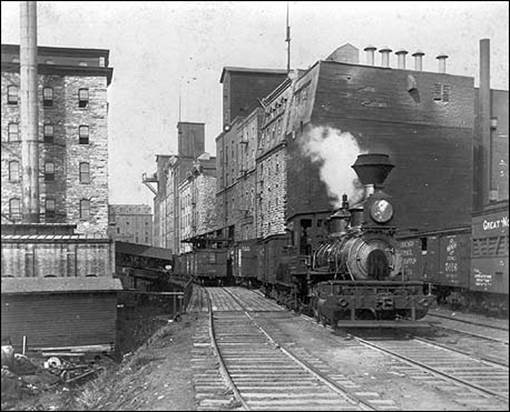 This view shows the flour mills lining the railroad on the west bank of the Mississippi River in Minneapolis. The tracks were built on a trestle over the canal that carried water from St. Anthony Falls to power the mills. Cars like the Great Northern box car partially cut off by the right edge of the photo carried wheat from the farms to the mills and flour from the mills to consumers.

1. How many railroad tracks can you identify in this photo. Why do you think so many were needed?

2. Why do you think it would have been useful to have the tracks so close to the mills? 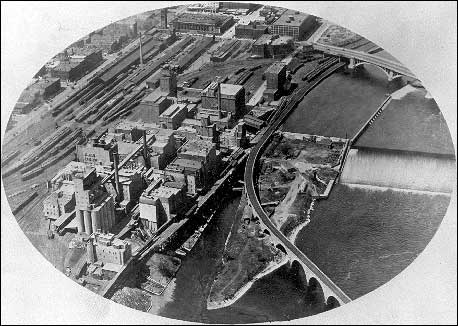 This photo shows an aerial view of the west side flour mills and grain elevators at the Falls of St. Anthony. The falls are shown at the right edge of the photo.

1. Examine the photo and try to identify the area shown in Photo 1. Can you find the railroad tracks shown in the first photo? Can you find other rail lines that appear to lead to the mills?

2. A wooden apron was placed over the falls in 1866. The apron was replaced many times and ultimately converted to cement in 1955 to prevent its erosion. This destroyed the picturesque beauty seen by early visitors. Look up the word "apron" and write down what it means in relation