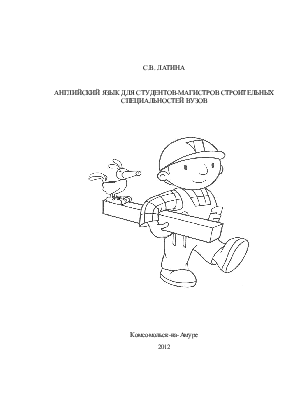 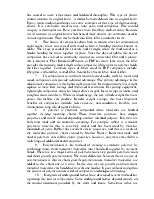 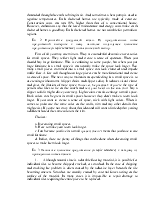 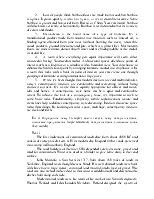 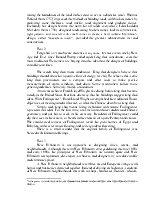 This information about different types of slabs can be helpful to a construction supervisor if an Owner is considering a field change (as they so often do). For example, if an Owner requests an additional rectangular opening through a slab for process piping, the Construction Supervisor must usually give an opinion on the spot. The opinion can be much more accurate when understanding if the slab is one-way or two-way and which way the opening should be turned. By the way, always check with the Structural Engineer before making changes in structural reinforced concrete work.

The remainder of the slabs in the figure use columns, rather than beams or walls, for support. The flat slab uses drop panels and column capitals to reduce the stresses at the column-slab intersection. Where spans are not too large, or loads to heavy, a flat pate is used. Its simplicity makes forming more economical. Finally the grid slab (or waffle plate) uses special forms to reduce the amount of concrete required.

Whichever type slab is used, great care must be taken in the forming and shoring considerations. Many construction fatalities have occurred in this area. The process must be thoroughly considered and planned, checked by capable reviewers and carefully executed. With the huge construction loads involved, everything must be done correctly. The forming and shoring of slabs must be completed carefully and correctly.

WHAT SHOULD I KNOW ABOUT CONCRETE WALLS?

The forming of concrete walls is typical labor intensive, always time consuming, and sometimes downright unsafe. Too many accidents happen each year when forming concrete walls. The two most important items in wall forming are the panel form itself and the wall tie.

Panel forms can be built out of plywood and lumber on the job or manufactured panel forms (such as Symons forms) can be used. On large concrete walls, gang forming adds additional efficiency. Large sections of wall forms are put together, lifted in place by the crane, and after the pour the crane moves the gang form to the next pour location.

Wall ties hold the forms on either side of the new concrete wall together. Conventional types of wall ties are shown in Symons website. The Design Professional may approve the type of tie used, but it will often be the Contractor’s responsibility to determine wall tie placement.

Wall forms fail far too often and it is a lack of understanding that usually causes the failure. The pressure on a wall form from a fluid (wet concrete) is simply the product of the depth of the wall and the density of the concrete. Therefore, if a 10 foot high concrete wall were placed very quickly, the pressure at the bottom of the wall form will be

If the wall was formed with snap ties with a load limit of 2000 pounds, the bottom of the wall would have a snap tie at one foot on center horizontally and vertically. This solution doesn’t seem very practical. What has developed over the years, though, is a method of placing a concrete wall in lifts, so the concrete lift previously placed takes a set (no longer acts like a fluid) before the next lift is placed.